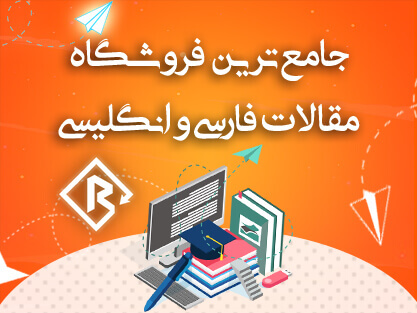 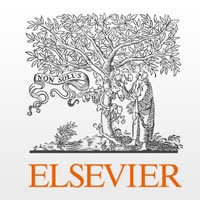 Many researchers have developed new calculation methods to analyze seismic slope stability problems, but the conventional pseudo-static method is still widely used in engineering design due to its simplicity. Based on the Technical Code for Building Slope Engineering (GB 50330― 2013) of China and the Guidelines for Evaluating and Mitigating Seismic Hazards in California (SP117), a comparative study on the pseudo-static method was performed. The results indicate that the largest difference between these two design codes lies in determination of the seismic equivalence reduction factor (feq). The GB 50330― 2013 code specifies a single value for feq of 0.25. In SP117, numerous factors, such as magnitude and distance, are considered in determining feq. Two case studies show that the types of slope stability status evaluated by SP117 are in agreement with those evaluated by the seismic time-history stability analysis and Newmark displacement analysis. The factors of safety evaluated by SP117 can be used in practice for safe design. However, the factors of safety evaluated by GB 50330― 2013 are risky for slope seismic design.